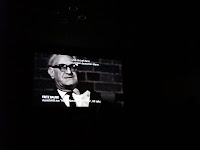 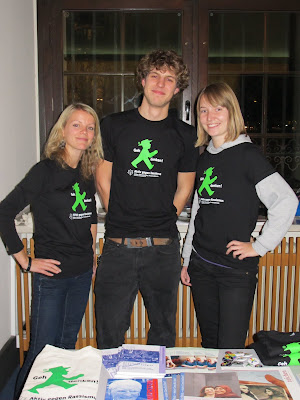 Me, Felix and Anne (from Germany), al volunteers in ASF
Fritz Bauer?
Whether he took his own life or if he was murdered is the topic of this film. 1. of  July, 1968 he was found dead in his own appartment. His dead came sudden, and because no autopsy was made, it has later been specualted in if he was actually murdered. But if so, by whom? Fritz Bauer was Jewis, and during the war had to emigrate to Denmark and Sweden, where he did war-resistance work. After he returned to Germany, one of the most significant things that he is known for is initiating the second Auschwitz trial, the proceedings of which opened in 1963. He was also instrumental in the intelligence that he relayed to the Mossad in 1957 that allowed Adolf Eichmann to be captured.

ASF has a new logo! 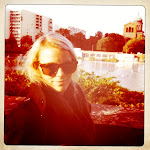 This is my blog about my year as a volunteer in the German organization Aktion Sühnezeichen Friedensdienste (ASF). After that, I went back to Norway, working and studying in Oslo. Born: Arendal, Norway. My occupation is journalist, learn more about my freelance work at my website here: http://linnhusby.com/ (click the image)